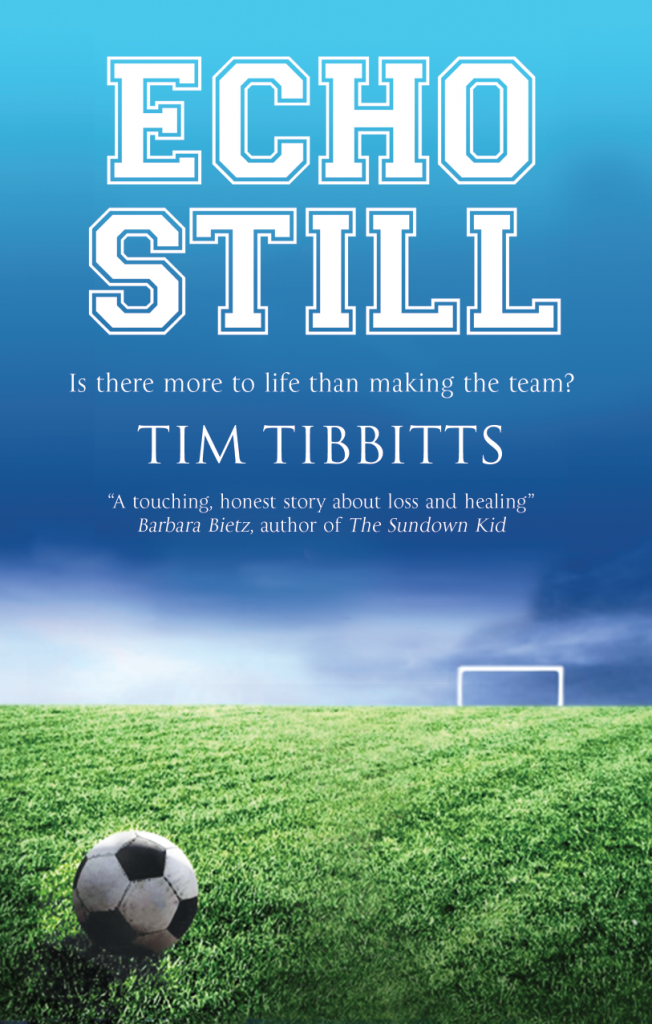 Fig’s life at school is perfectly normal: he’s sure his science teacher hates him, his dad is forcing him to attend barmitzvah classes because his mum who have wanted it, and he’s just been passed over for the football team in favour of Gus Starks, a ball hog and a bully.

And, as if Fig’s life needed one more complication, his grandmother Gigi is unexpectedly coming to stay with him and his dad for a while. As Gig helps Fig navigate the obstacles of school and a tough football season, Fig comes to understand some important things: about his religion, about his family, and about Fig himself.

Echo Still is a sports story about refusing to give up on one’s dreams regardless of the obstacles. It’s a school story, about a ordinary 12-year-old boy dealing with the everyday challenges of growing up. But most compellingly, Echo Still offers a moving depiction of the healing power of a grandmother’s love.

Infused with Jewish values and affection for Jewish rituals and holidays, this novel will certainly appeal to Jewish communities everywhere, but the deep humanity of Echo Still will resonate with readers of all backgrounds.

Tim Tibbits is a teacher and tutor based in Ohio. This is his first book – unless you count his first attempt to write a book when he was a teenager (a two-chapter “book” called Eight Little Men, presented as a gift to his great-grandmother for her 80th birthday). He is currently at work on his first opera libretto, an adaptation of the very short story by a nineteenth century writer Kate Chopin, The Story of an Hour.