Q&A with Casey Breton, for Going Rogue (at Hebrew School) 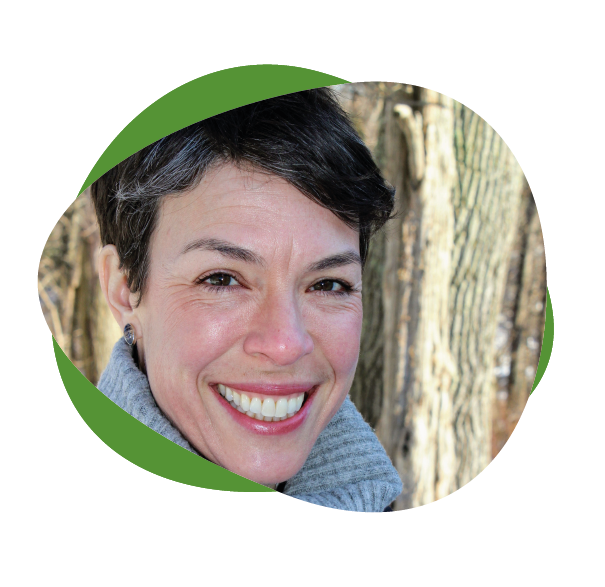 1. Going Rogue (at Hebrew School) is your first book – what gave you the idea?

Living with my three children! They all go to Hebrew school, though they don’t necessarily want to. Part of their grievance has to do with having more school on top of regular school. Another part of it has to do with seeing a real divide between science and religion, and they are on ‘team science’. They aren’t always sure of the relevance of Judaism in their lives. But I don’t think science and religion are mutually exclusive. I wanted to write a story about a Jewish kid who has these kind of questions.

2. Is it correct that you won a PJ Our Way award for the book?

Yes, it is correct! I submitted an early draft of Going Rogue to the Author Incentive programme at PJ Our Way, and they liked it! So they gave me an award and encouraged me to develop the plot. Back then, it wasn’t called Going Rogue (at Hebrew School), though. I think it was called 360 Days, and Counting. It was much shorter and didn’t have the football or friendship elements.

3. Are the main characters in the book based on real people? Did anyone inspire Avery Green or Rabbi Bob?

Well, each of my three kids thinks that Avery is based on him … and I like to say they are all correct! The cantor at their Hebrew school is a really funny guy who plays loads of instruments, including a theremin. And he has a white beard. So there are pieces of Rabbi Bob based on him, but the character is fictional. One thing that’s fun about writing is taking what you know and what you observe and making something new out of it.

4. Which character do you identify with most? Were you a reluctant Hebrew school goer?

I think I can identify with all of the characters on some level. Certainly Avery is dear to me, and so is Gideon. Yapa and Little Basha were very fun to write too.
I was not a reluctant Hebrew school goer because I never went to Hebrew school! But I wished that I did when I saw my friends having their bar- and bat-mitzvahs. And it wasn’t because of the parties. I always really liked being Jewish and knew that I was missing an important part of my education and Jewish history by not going to Hebrew school. So when I was sixteen I told my parents that I wanted a bat-mitzvah and my stepmom arranged for me to have a tutor. When I was seventeen I had a bat-mitzvah. It was very special to me.

I’m old enough to remember the original Star Wars film, but I was never a fan as a kid. So definitely it’s my kids who introduced me to the Star Wars universe. They were very passionate about Star Wars for a few years.

6. Is it possible to give a short answer to the age-old question: ‘Why do I have to go to Hebrew school?’ Or does everyone have to read the book to find out?

It’s possible to give a short answer to that age-old question. It’s also possible to give long answers, funny answers, serious answers and even no answers. But ultimately the answer will be different for different people, and it might even change over time for each person. The most important thing is to ask the question, and to leave the answer open to change as you grow. It’s a fantastic question because it gets at the heart of what it means to be Jewish. I didn’t write the book to answer the question; I wrote the book to celebrate the question!

7. Do you think this is a book for Jewish children about Judaism? Or one for children of any religion to read and relate to?

I definitely think it’s a book for Jewish children, but I also think children from many backgrounds can relate to the tug between tradition and modern life. Or having to do things that their parents force them to do, without knowing why. Like all books, Going Rogue can be a mirror or a window – meaning that some children will be able to see themselves in it, and others will get a peek into another world. Both are valuable experiences, and I hope everyone who reads the book will get a laugh or two!

8. Do you still grapple with what it means to be Jewish?

Not so much these days. Maybe I’m just old enough to appreciate being Jewish in my own way.

9. What advice would you give to aspiring writers? How did the Society of Children’s Book Writers and Illustrators (SCBWI) and PJ Our Way teams help you?

I used to tell myself that all I had to do was ‘don’t stop’. If I kept writing every day, kept trying, eventually I would get somewhere. So my advice would be: as long as your heart is in it, don’t stop. And join SCBWI! Writing can be an isolating experience, and we need community to grow and improve. The writing community, especially for children’s literature, is filled with generous, kind and supportive people. SCBWI is a real hub. PJ Our Way made my book possible, plain and simple. Without their interest and guidance, I’d still be swimming upstream!